The Infrastructure SA Board is an independent board that combines the expertise of the private and public sectors and is charged with overseeing the development of SA’s major infrastructure plans. The Board is comprised of four private sector representatives and three ex-officio public sector members and reports directly to the Premier of South Australia. 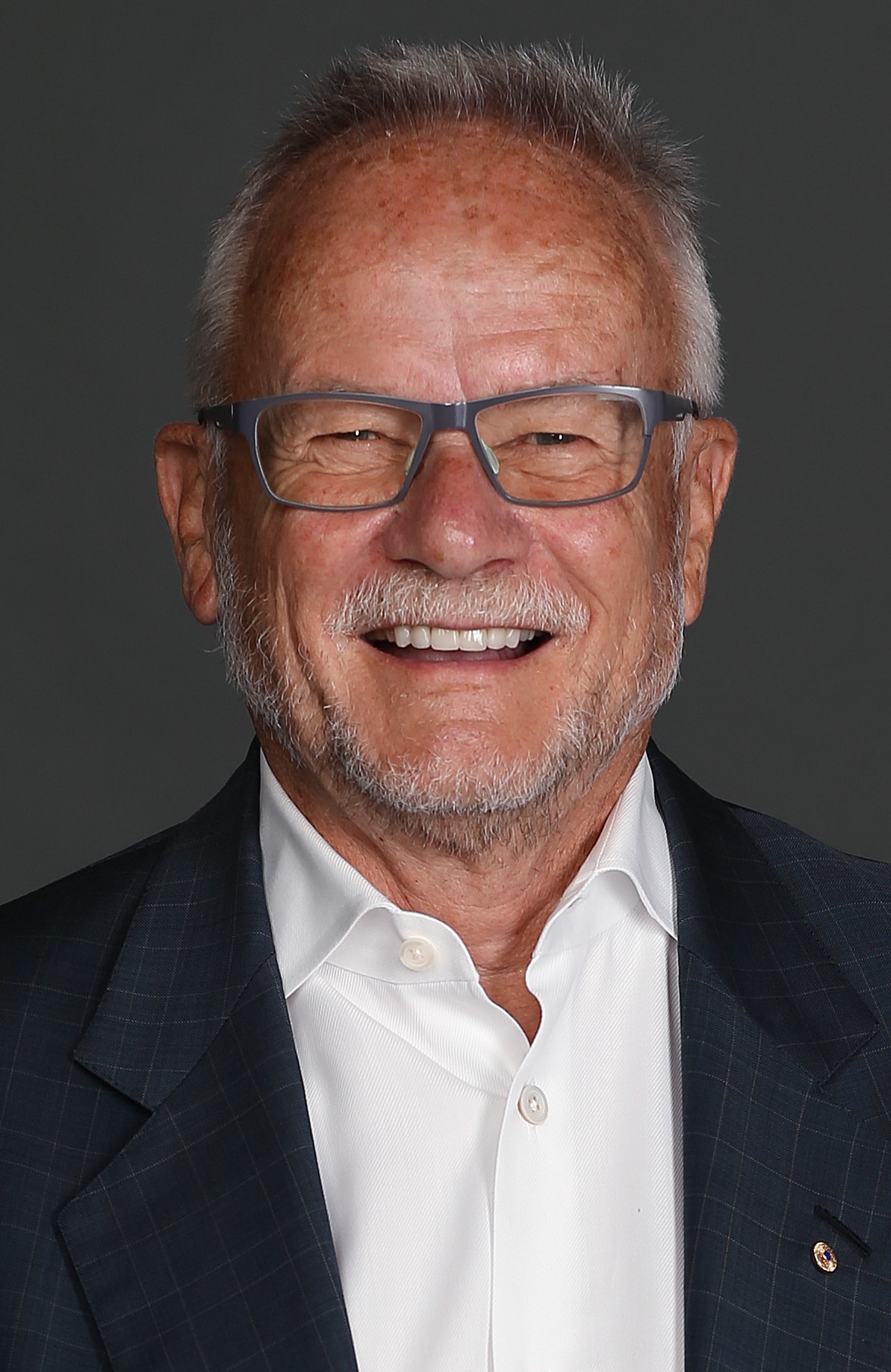 Tony has had an extensive career in Australia and overseas in the private and public sectors. He pioneered private infrastructure with projects such as the Sydney Harbour Tunnel, Melbourne City Link and East Link.

Tony was the inaugural Chairman of WestConnex and oversaw the listing of Transurban, Transfield Services and Connect East. He was also President of the Business Council of Australia, Chairman of the National Commission of Audit and Chairman of ASTRA (the subscription TV Association).

Tony is a Member of the Australian Institute of Company Directors and a Patron of Infrastructure Partnerships Australia. In June 2012, Tony was named as an Officer of the Order of Australia. 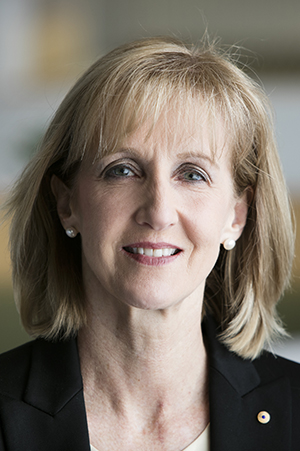 Carolyn has had over 35 years’ experience in the financial sector. She was an Executive Director of Schroders Australia and remained on its board until she moved from executive work to non-executive roles in 1995.

Carolyn is currently serving on the Reserve Bank of Australia Board and is also a non-executive Director of CSL Limited.

Carolyn served as a Panel Member on the Federal Government's Financial System Inquiry and has been a director of various companies including, most recently, BHP Limited and, previously, AGL Limited, AMP Limited, CSR Limited, SA Water, the Economic Development Board of South Australia, Stockland Corporation and Westpac Banking Corporation.

Carolyn has always been very involved in the not-for-profit sector. Her current roles include Opportunity International and Impact 100 South Australia.

In 2009, she was made an Officer in the Order of Australia for her "services to the community, especially the YWCA, and to business".

Amanda is Managing Director and owner of consulting firm Green Light Planning Solutions. She has some 25 years’ experience in strategic and land use planning, infrastructure planning, policy development, community engagement and project delivery.

Amanda has in recent times been appointed to the Construction Industry Training Board and her diverse industry background encompasses state and national project experience in private sector consulting and state and local government sectors.

Amanda has widespread experience across an array of portfolio areas as part of her urban and regional planning work, including tourism infrastructure, roads and transport, policy and planning, education and retail planning, housing and land development, building and construction in South Australia and nationally.

Amanda has considerable expertise in high level consulting, project planning, portfolio policy-making and project implementation. She is a strong and passionate advocate for her home State of South Australia and, in particular, its diverse regional areas and their communities. 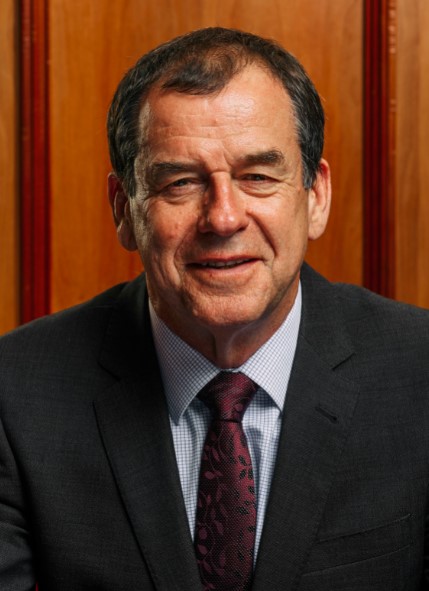 Robert has spent the majority of his 40-year career working on major projects across the full range of delivery models for both the private and public sectors, including several public–private partnerships in the economic and social infrastructure sectors.

Robert’s public sector work includes roles as the inaugural Chief Executive of Health Infrastructure NSW and the Chief Operating Officer of the WestConnex Delivery Authority in Sydney. His private sector work includes landmark projects such as the Sydney Harbour Tunnel and Melbourne CityLink. He has been Bid Director on several major projects and brings a strong commercial and technical focus to project development and delivery, with a successful background in claims resolution.

Robert is a Director of both Reliance Rail and Ontoit Pty Ltd, and a member of the EnergyCo NSW Advisory Committee and the New Dunedin Hospital Executive Steering Group. He also conducts assurance and dispute resolution work for various state governments on major projects, including chairing both the Independent Dispute Avoidance and Resolution Panel and Joint Project Committee for City and South-West Metro in Sydney. Rick was appointed to lead the Department for Treasury and Finance in April 2022.

With expertise in policy and strategy development, change management, public sector reform and project delivery, Rick’s knowledge of public administration was gained from an expansive career working at a variety of South Australian central government agencies at an executive level.

Prior to being appointed to the role of Chief Executive, Attorney-General’s Department, Rick worked with government and non-government clients as PricewaterhouseCoopers SA Government and Health Leader.

Rick has a Master of Business Administration from the University of Adelaide and a Graduate Certificate in Public Sector Management from Griffith University.

David is Chief Executive of the Department for Trade and Investment (DTI) where his team is driving business investment in the State across all industries and facilitating trade in all goods and services both interstate and internationally.

Prior to this current appointment, David was Chief Executive of the Department of Treasury and Finance for seven years and also held roles including Executive Director of the Budget Branch and Director of Gambling Policy.

David is passionate about improving the public sector through organisational development and a ‘staff first’ approach. He places a strong focus on gender equality and staff leadership and collaboration. Damien Walker was appointed Chief Executive of the Department of the Premier and Cabinet in April 2022. He is a proud South Australian, who has returned to the South Australian Public Sector following nearly 12 years in Queensland.

Damien is an experienced executive who has broad background in strategic planning, industry development and public policy. He was formerly Director-General of the Department of State Development, Infrastructure, Local Government and Planning in the Queensland Government. In his various Director-General roles, he drove economic growth and job creation and successfully led Queensland's delivery of the 2018 Gold Coast Commonwealth Games. Immediately prior to returning to South Australia, he led the Queensland Government’s flood recovery efforts.

His background also includes senior executive roles in the South Australian Government in infrastructure planning and delivery, investment facilitation, contract management and reform implementation, including working on the construction of the new Royal Adelaide Hospital, the Glenside campus redevelopment and the SAHMRI building. Damien has also served on a number of boards in the areas of economic development, trade and investment.

Above all, Damien is passionate about gender equity in the workplace and the prevention of domestic and family violence. He is also driven to deliver initiatives to create opportunities for First Nations people.

Damien is married to Tamara and has three young daughters.